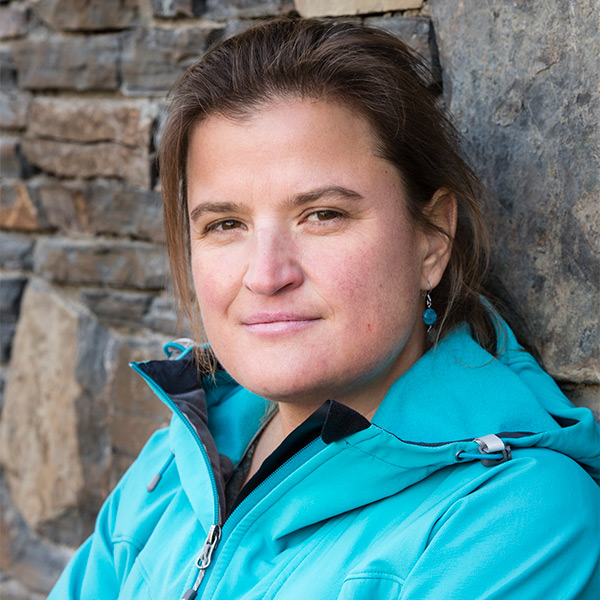 Joanna grew up and went to university in Eastern Canada and moved to the Canadian Rockies permanently in 1998. She has climbed many of the classic 11,000 ft peaks in the area and is an avid backcountry skier having toured throughout North America, The Alps, Japan, Kashmir and the Indian Himalaya. As a voracious reader of mountain literature and a die-hard film enthusiast, she is the Festival Director for the Banff Centre Mountain Film and Book Festival. Her writing has appeared in Highline Magazine, Gripped, The Canadian Alpine Journal, The Canadian Rockies Annual and Alpinist. She is the author of Breaking Trail: The Chic Scott Story and her work is part of the Waymaking anthology, an award winning collection of women’s adventure writing published in Autumn 2018. She serves on the Mountain Culture Committee of the Alpine Club of Canada and is the former North American representative for the International Alliance for Mountain Film. 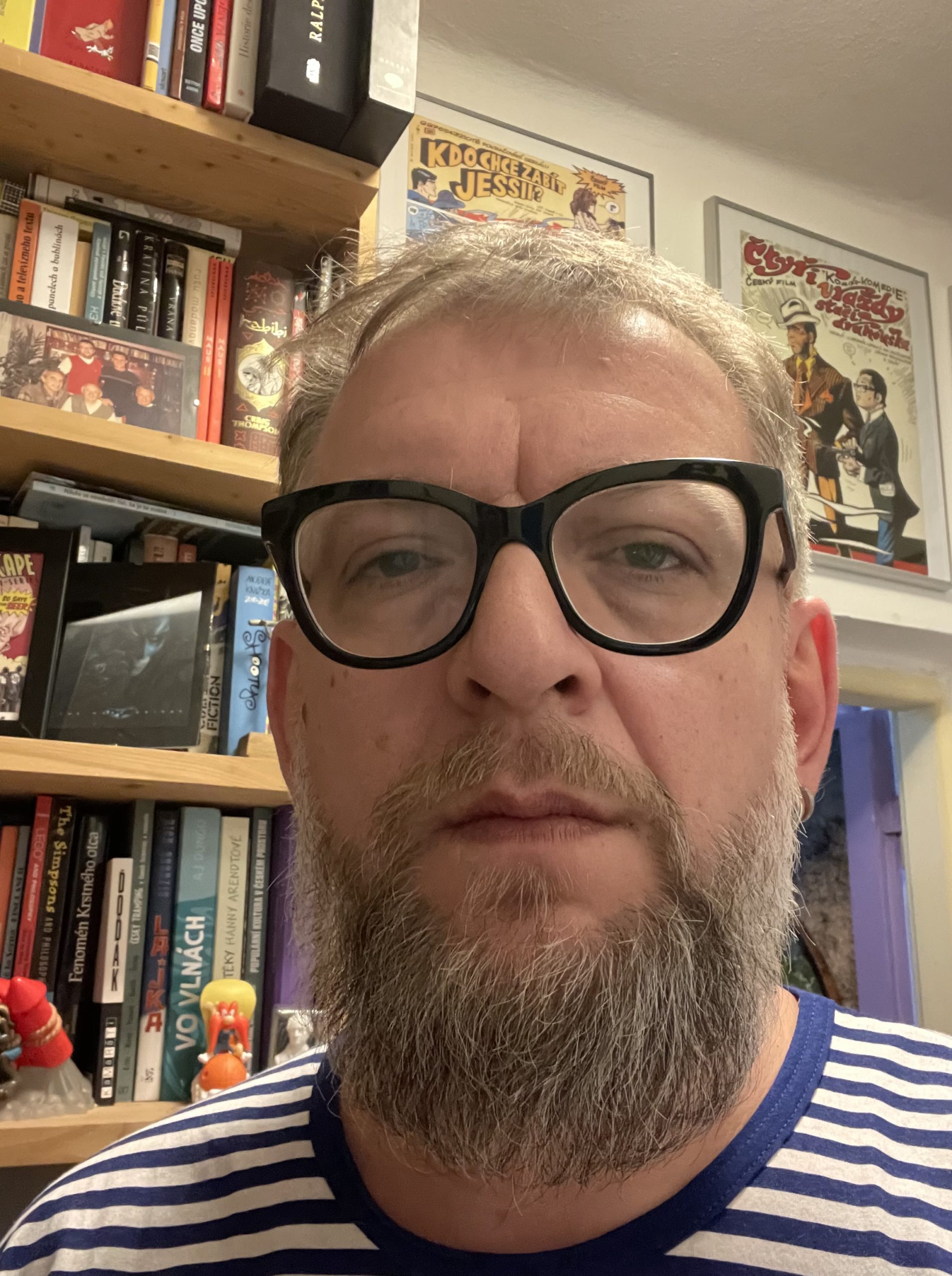 Juraj Malíček (1974) teaches Popular culture studies, Film interpretation and Film history at the Faculty of Arts in Nitra. He occasionally writes articles and books, both online and offline. He is a regular guest host on the Baláž Hubinák Show on Radio FM. Together with Petr Konečný, he hosts Do kina on Radio Slovakia. He collects action figures, likes to buy stationary, and prefers shotguns in video games. In the animated film Ralph Breaks the Internet, he dubbed the geek who asked Groot if he was a conifer or a broad-leaved tree. 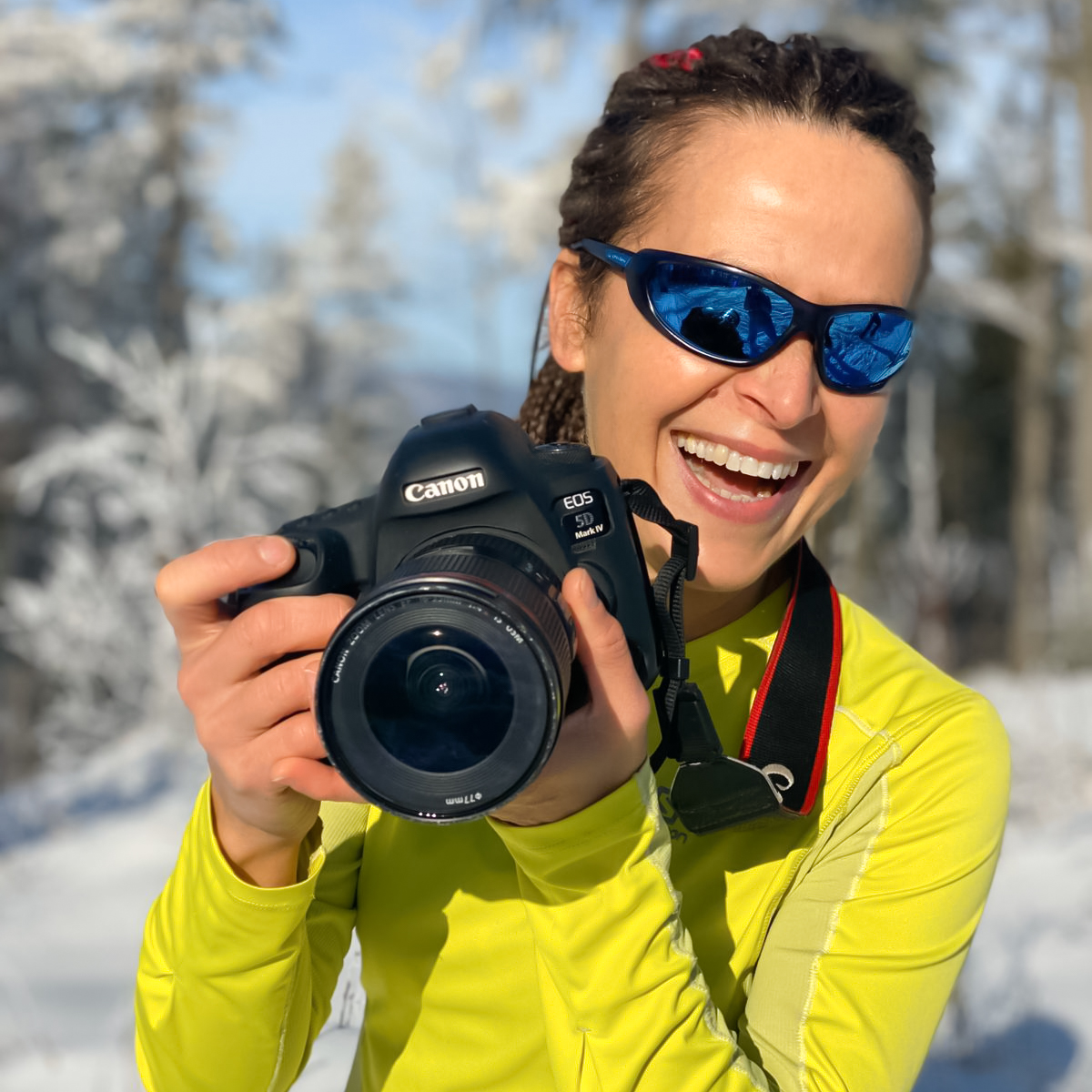 Kasia Biernacka is an outdoor photographer and camera person based in Poland.
When not in the outdoors, she works for Ladek Mountain Festival as the Film Program Director, translates the mountain films from English, French and Spanish into Polish and organizes their screenings throughout her country.
Kasia's biggest passions are expedition caving, cave photography and filming. In the last 20 years she spent almost every spring in Mexico, participating in two long term projects led by the US Deep Caving Team: exploring Sistema Cheve and Sistema Huautla, respectively the 2nd deepest and the 1st deepest caves of the western hemisphere.
Kasia worked as a camera person for two documentary films about caving: for Discovery Channel in 2013 and for National Geographic in 2021. 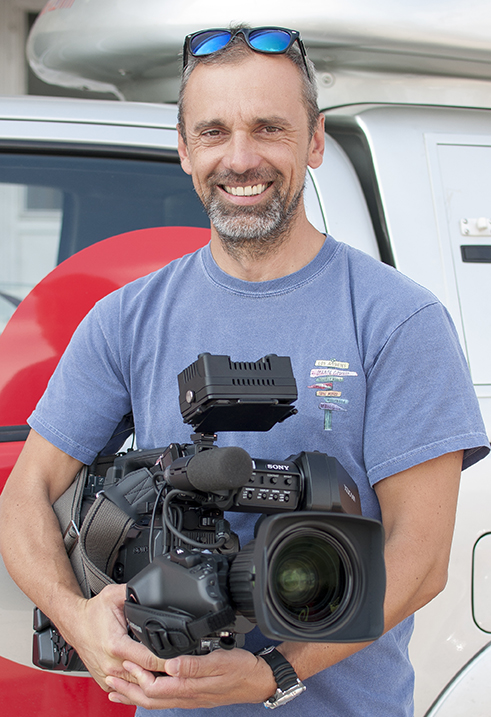 Ludo Hičár is a cameraman from Slovakia. He has been behind the camera for more than 25 years - he worked in Czech Television for 15 years, and for the last 10 years, he has been a cameraman for Slovak TV JOJ. He often participates in small and large TV projects, trips around the world, and in political, sporting or social events. Together with Michal Rybanský, he won the President of the Slovak Republic Award at the Ekotopfilm Festival for the Indian documentary 'Desert Rose'. He can't walk through the forest without picking up trash. Whatever the season, he prefers to spend his free time in nature, although he often pitches a tent at home with his son. He enjoys learning about outdoor clothing, equipment and filming. 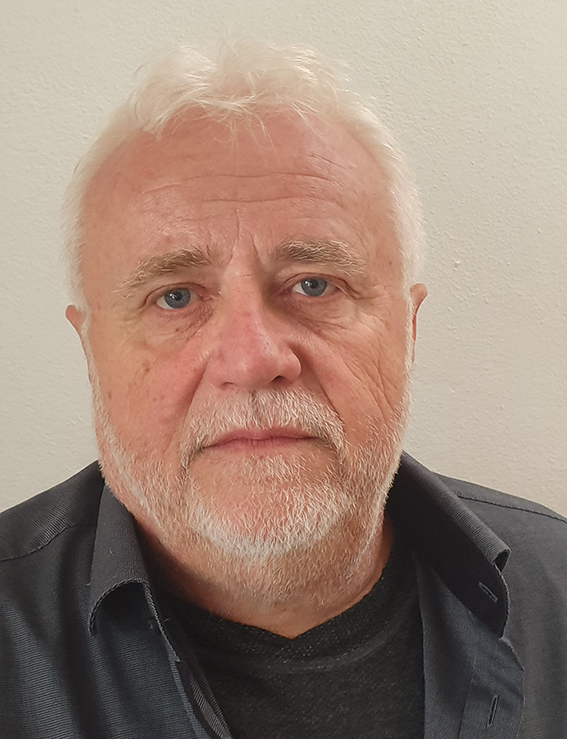 Mgr. art Ľubomír Slivka is a Slovak screenwriter, dramaturge, director, and producer. He graduated from the Academy of Performing Arts, majoring in dramaturgy and screenwriting. During the socialist era, he worked as a screenwriter and director in the Slovak film studio Koliba. After the revolution, he became a freelancer and, together with Ing. Katarína Vanžurová, founded Attack Film. As a programming manager, he is involved in the acquisition, purchase and sale of rights to films and television series. For 10 years he was a programming director of YMCA cinemas, the first multiplex and 3D IMAX cinema in Slovakia. He has filmed documentaries around Europe and in Kamchatka and Chukotka and made documentaries for the Slovak Geological Institute and the Faculty of Natural Sciences of Comenius University in Bratislava. As a filmmaker, he was also a member of the Czechoslovak expedition to Mount Everest in 1987. He is currently working on the co-production film Mothers based on the novel by Slovak writer Pavol Rankov. 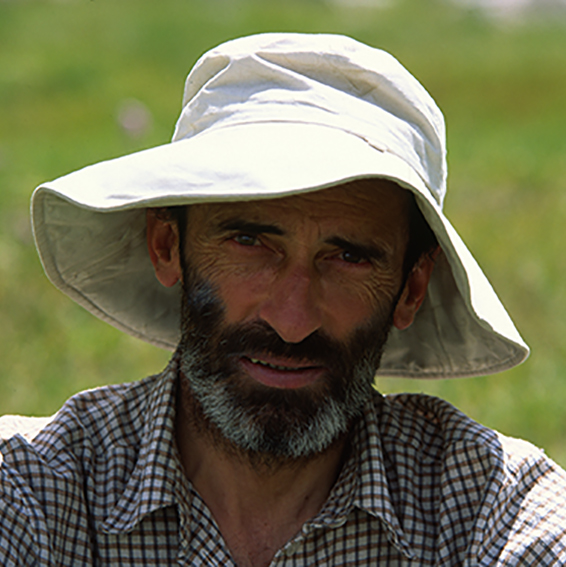 Igor Koller is a legendary climber from Slovakia. He has spent his life climbing, photographing, and writing articles for local and international magazines. During his career, he has been invited to give lectures and join the jury at several international mountaineering festivals, for example in Trento, Poprad, Teplice nad Metují and Ljubljana. Igor is a regular at mountain festivals in his home country and around the world and a world-class expert on mountaineering.