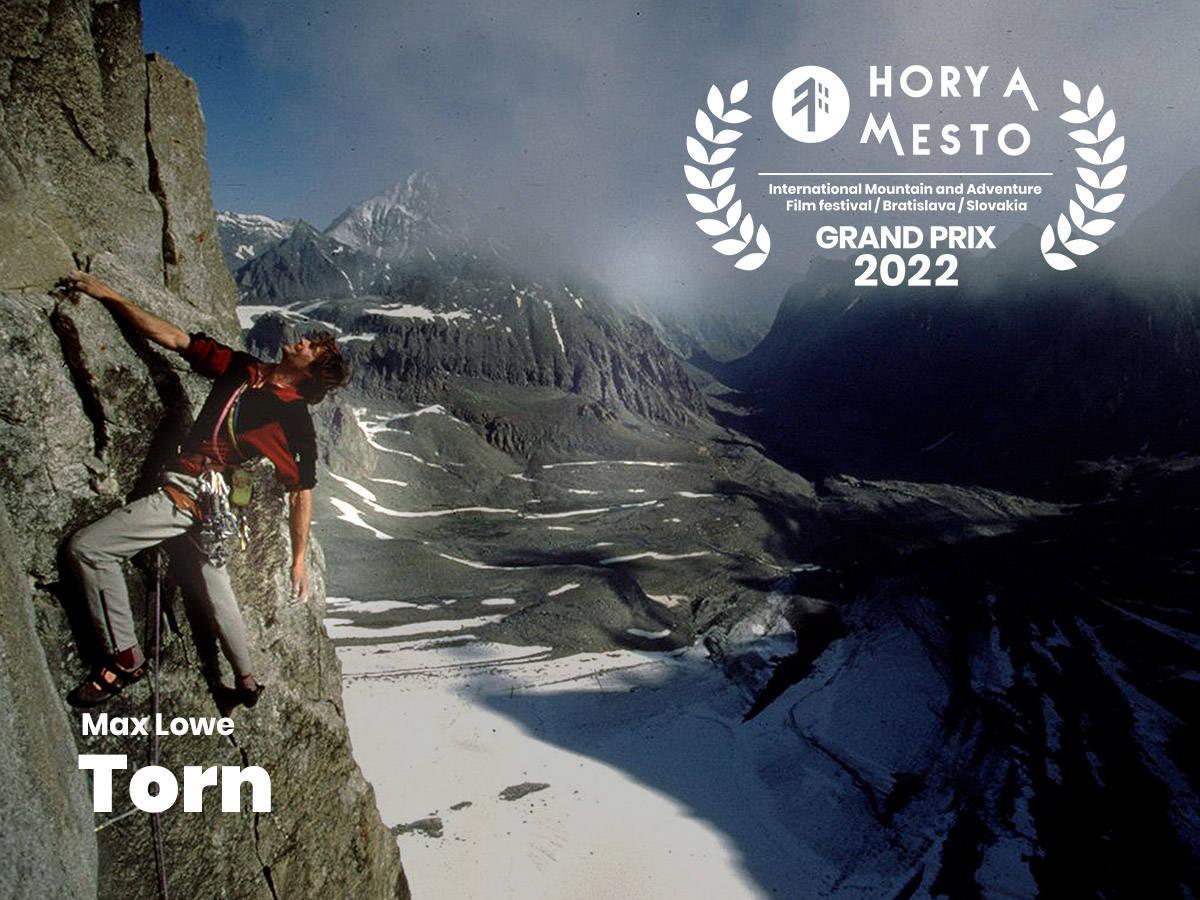 Torn (US, 2020) - On Oct. 5, 1999, legendary climber Alex Lowe was tragically lost in a deadly avalanche on the Himalayan peak, Mount Shishapangma. Miraculously surviving the avalanche was Alex’s best friend and climbing partner, the renowned mountaineer Conrad Anker who went on to marry Alex’s widow and help raise his three sons. From filmmaker, photographer and National Geographic Explorer Max Lowe, TORN turns the lens on his own family, as the body of his father, is uncovered 17 years after his death. A profoundly intimate look at the Lowe-Anker family, Max captures their intense personal journey toward understanding Alex as a man, not a myth and the emotionally and physically harrowing trek to Shishapangma, where they will finally put him to rest. 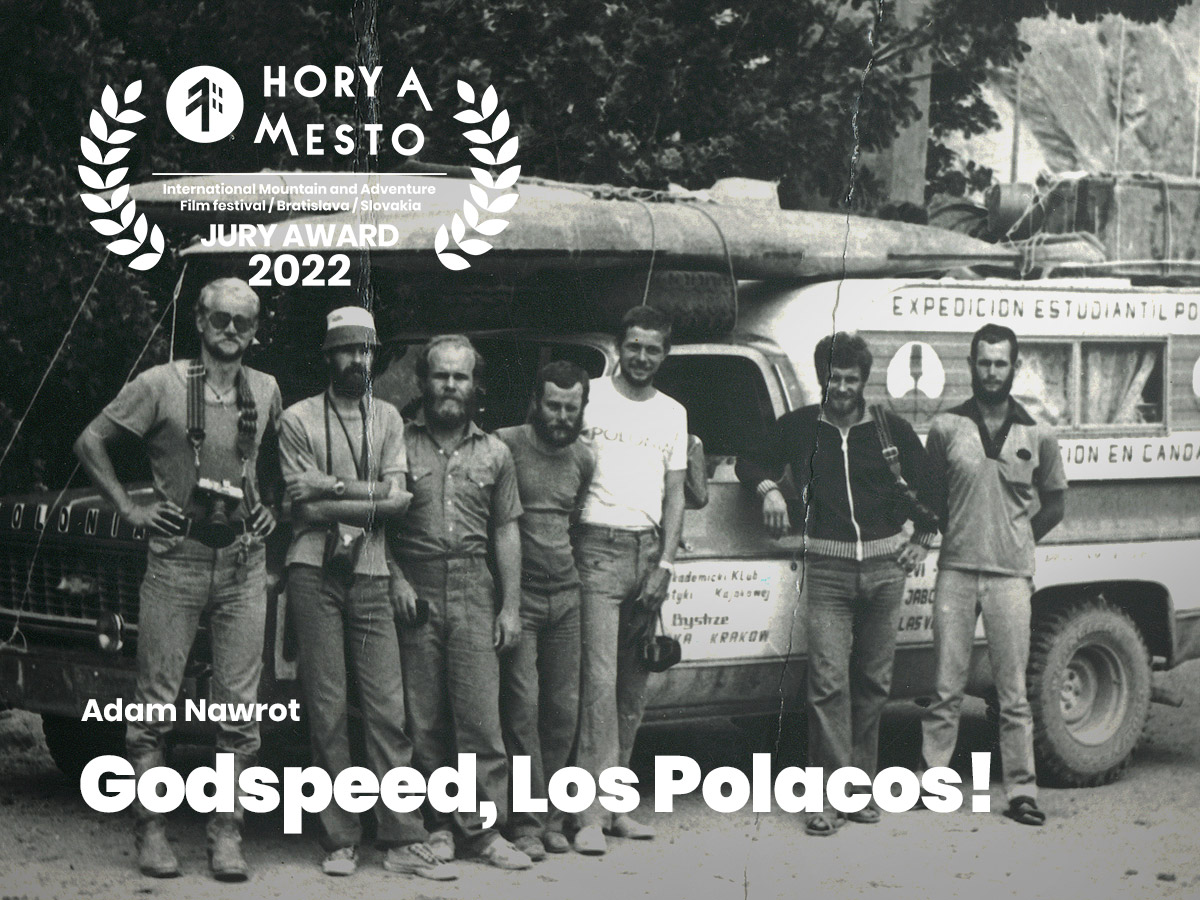 Godspeed, Los Polacos! (US, 2020)  - Five university students risk it all to fight for democracy in the Eastern Bloc after claiming the first descent of the world’s deepest canyon.

Dhaulagiri is my Everest (SK, 2021) - In 1984, Zoltán Demján summited two eight-thousanders without supplementary oxygen. First, he climbed the south face of Lhotse Shar, then the south pillar of Mount Everest. However, the weather turned his descent into a drama. His life lesson happens during his first ascent of Dhaulagiri in the Alpine style. On this vertical southwest pillar not only the highest difficulty of climbing awaits him, but also important knowledge that will change his life. 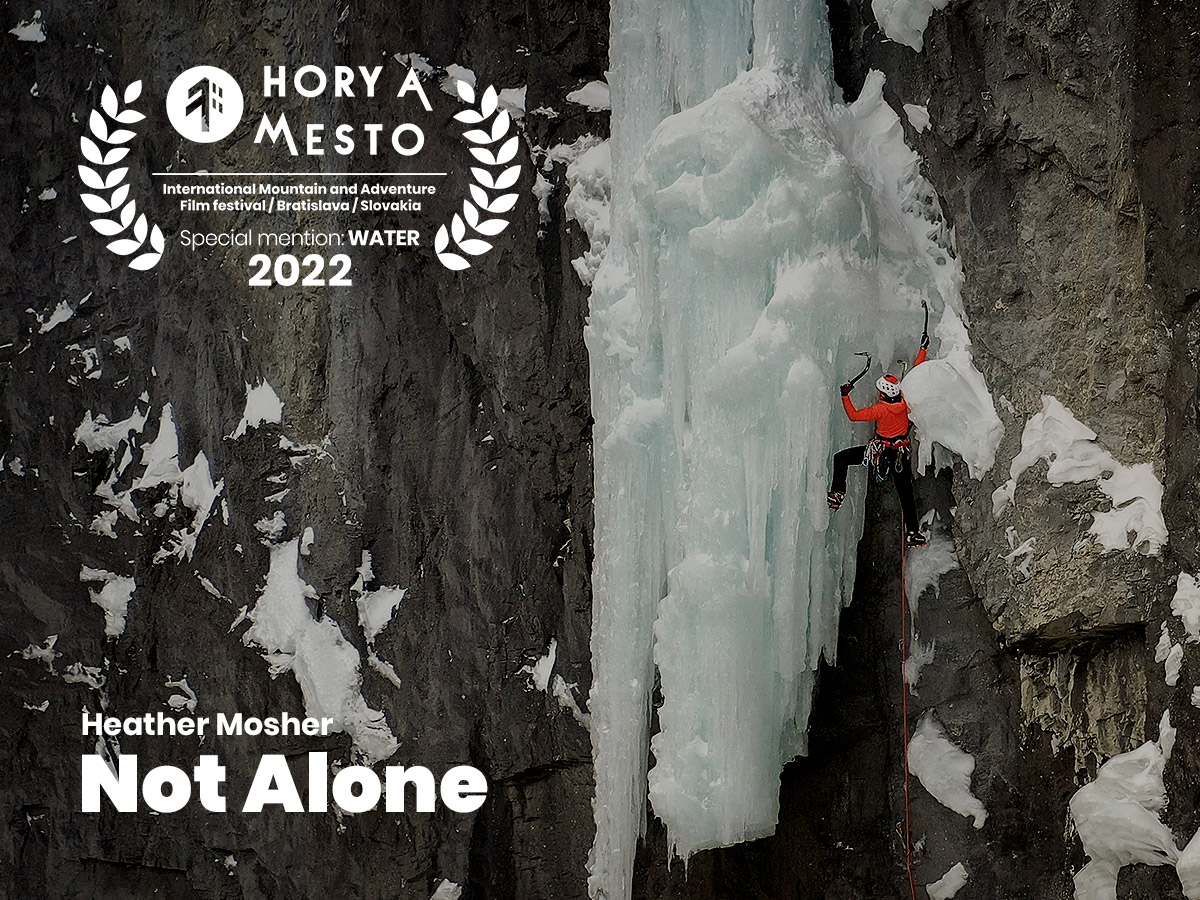 Not Alone (CA, 2021) - After an ice climbing avalanche takes the life of her friend, professional climber and guide Sarah Hueniken finds herself questioning everything about her life in the mountains. 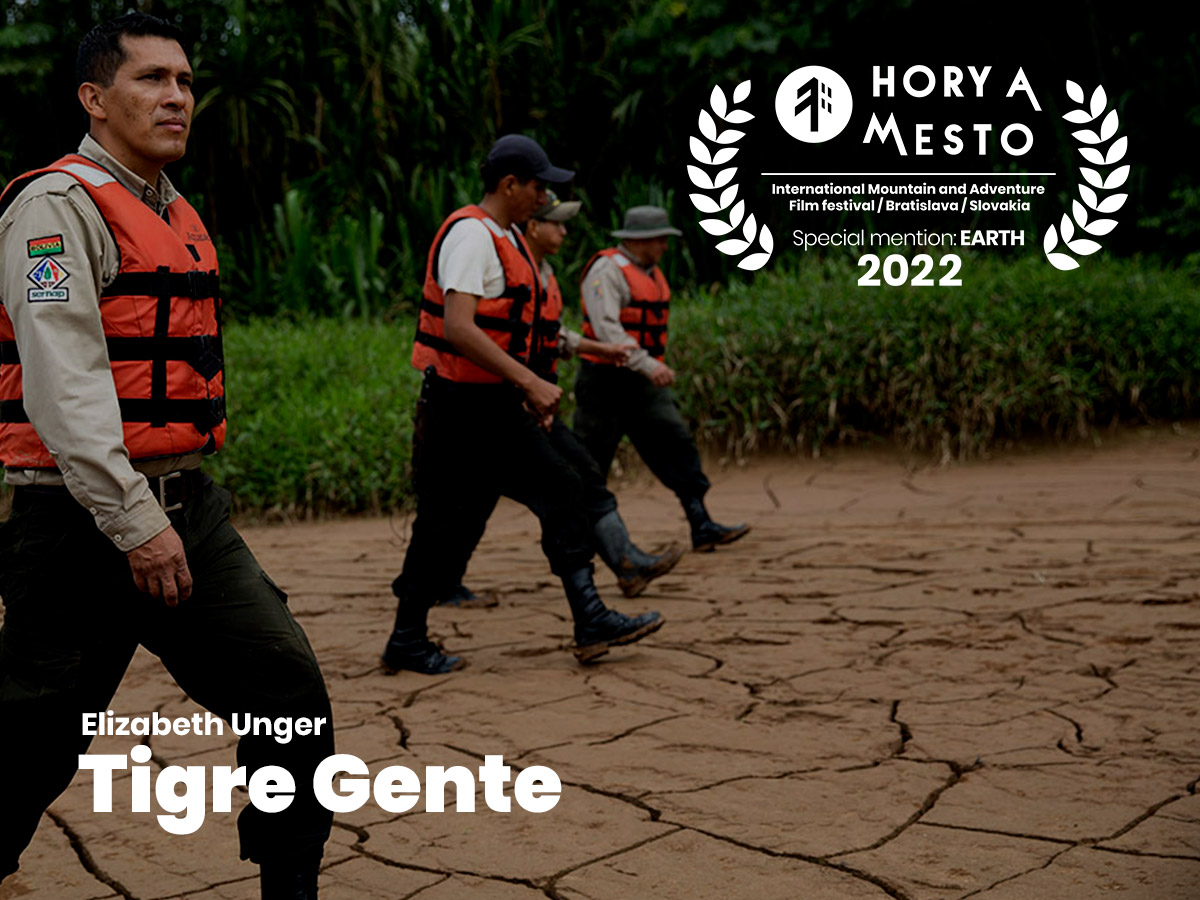 Tigre Gente (US, 2021) - A Bolivian park ranger and a young Hong Kongese journalist risk their lives to go undercover and investigate a new, deadly jaguar trade that’s sweeping South America. Along the way, they grapple with questions of empathy, responsibility, and bridging a cultural gap to prevent the jaguar trade from spiraling out of control. Shuttling between the breathtaking biodiversity of Madidi National Park in Bolivia and the tense China-Myanmar border, TIGRE GENTE juxtaposes the tranquility and splendor of the jungle against the small-minded, sadistic nature of Man, its Destroyer. 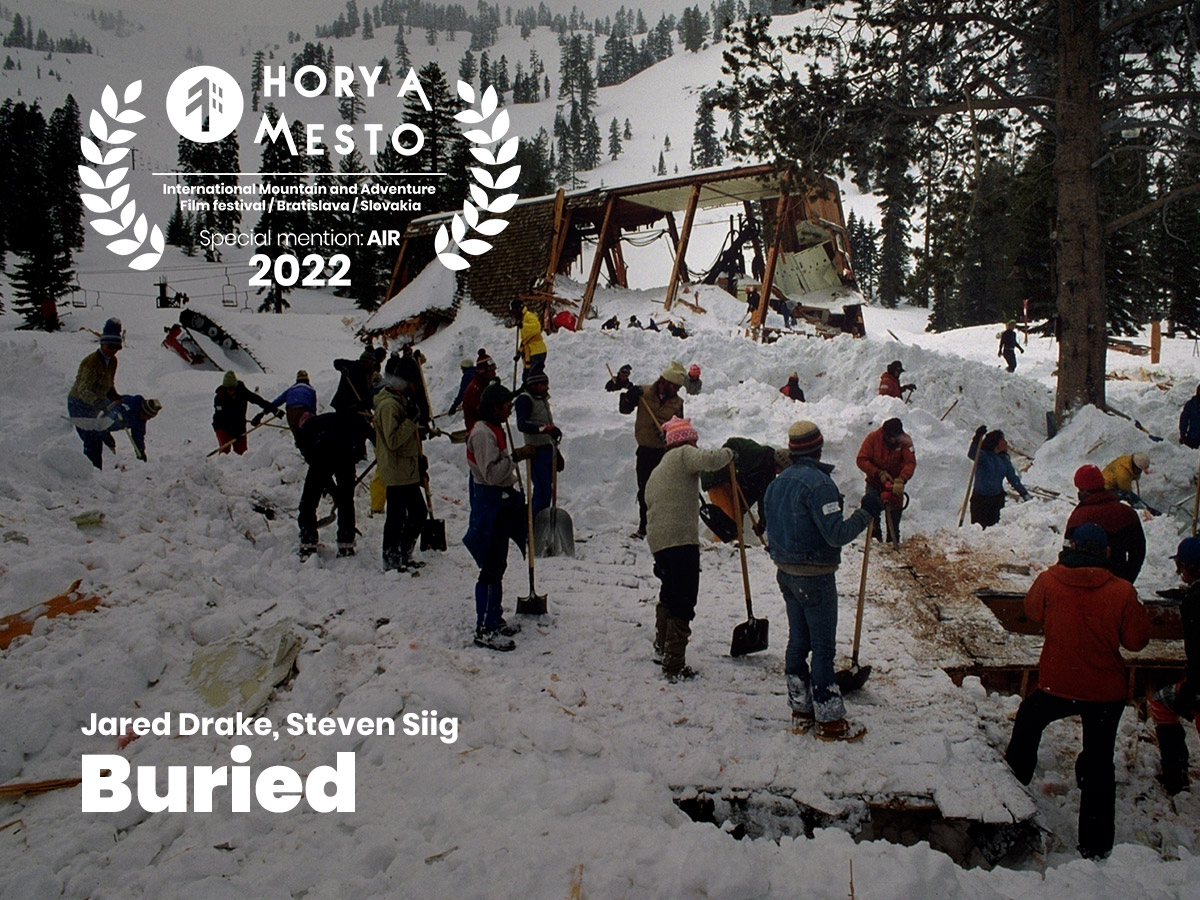 Buried (US, 2021) - The 1982 Alpine Meadows Ski Patrol, a motley crew of adventure seeking outdoorsmen, reckon with the deadly avalanche that struck on their watch, a miracle survival story, and the aftermath that still haunts them to this day. 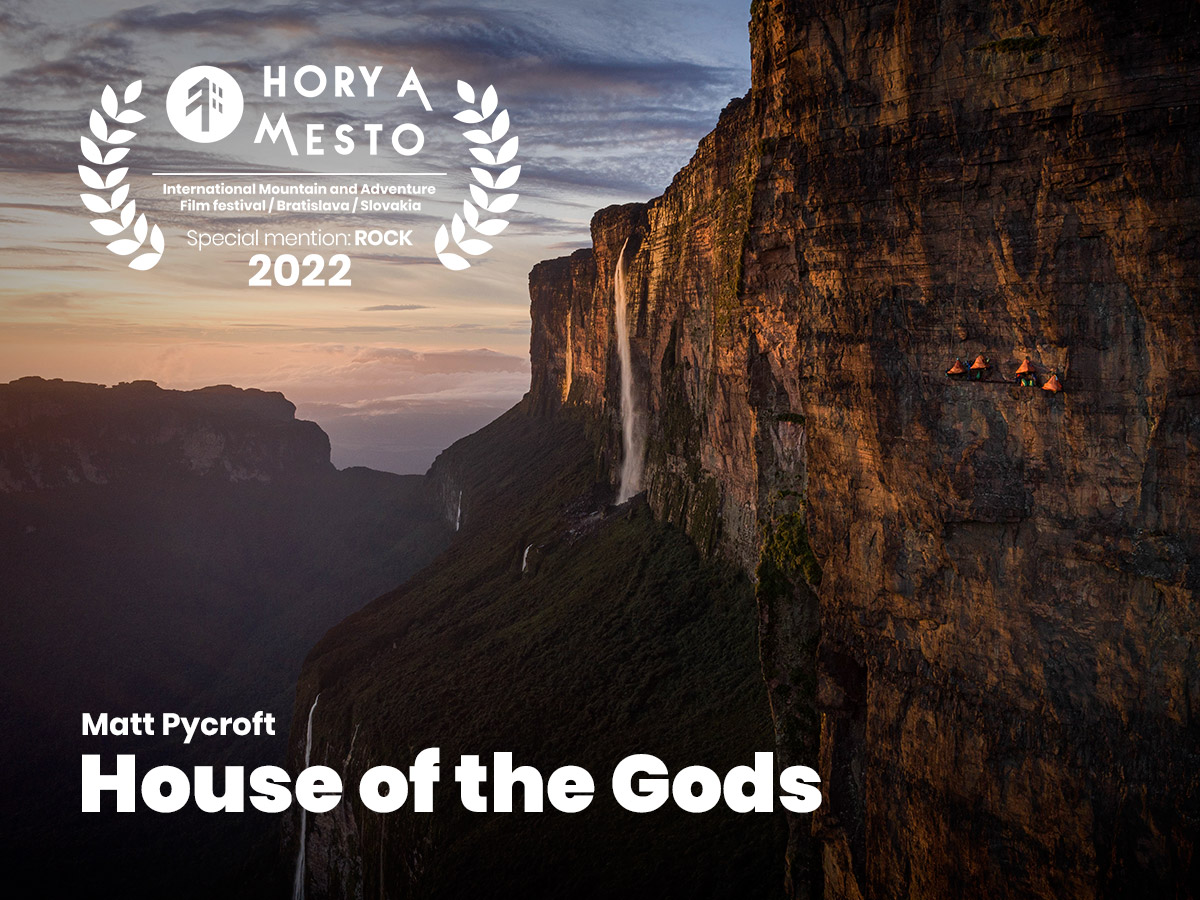 House of the Gods (UK, 2021) - The great northern prow of Mount Roraima soars from the depths of the Amazon rainforest like the prow of a gigantic ship. Shrouded in cloud, drenched by torrential rain and guarded by vertical jungle, deep mud and overhanging cliffs, local legend has it that only those of pure soul will ever see the summit of Mount Roraima. The inspiration to Arthur Conan Doyle’s, The Lost World and the Disney/Pixar's animated movie UP!, House of the Gods follows Leo Houlding and team on their real world quest through 100km of untracked jungle, into a unique slime forest and up the desperately steep cliff. Do they have what it takes not only to reach that summit but to share the climb with their indigenous jungle guides and young climbing partner on her first expedition? 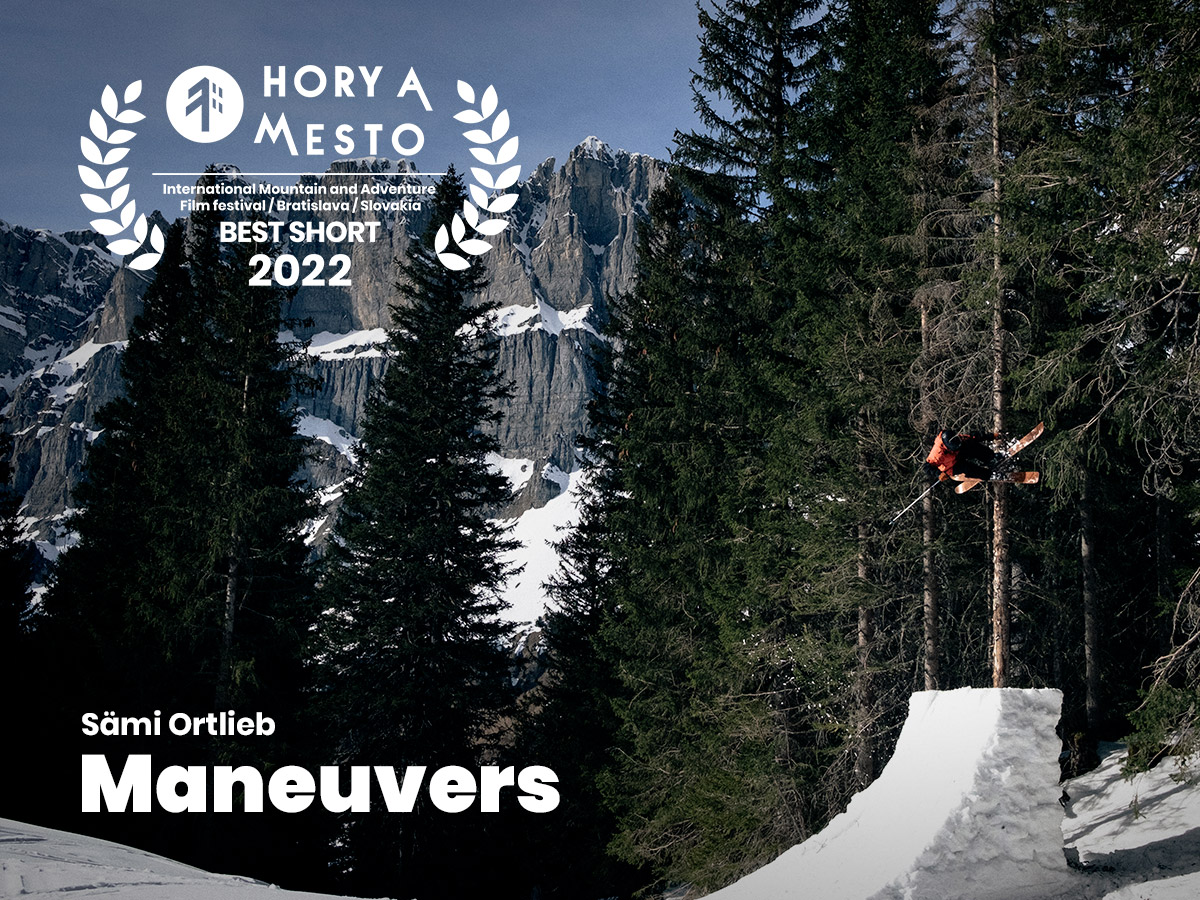 Maneuvers (US, 2019) - Athlete/artist/designer/musician Sämi Ortlieb has quietly been producing some of the most creative segments in skiing over the past few years, taking his über-well-rounded skill set from the streets to backcountry lines and pow and everything in between. For the 2019 season he rounded up a motley crew of riders to create a segment unlike anything that’s been done before. Originally featured in Level 1's feature film Romance. 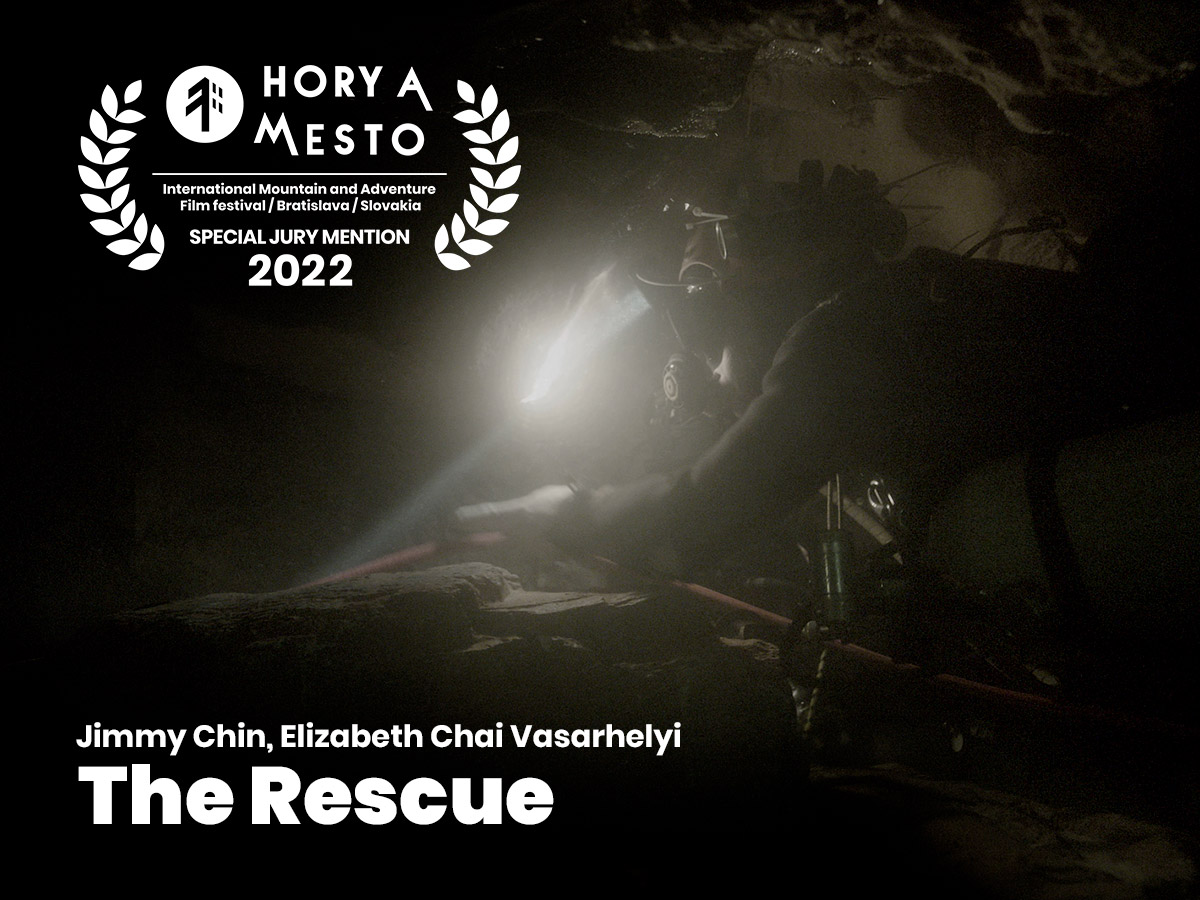 The Rescue (US, 2021) - Follows the story of the Wild Boars youth soccer team who got trapped inside a flooded cave and their dramatic rescue. The Rescue chronicles the enthralling, against-all-odds story that transfixed the world in 2018: the daring rescue of twelve boys and their coach from deep inside a flooded cave in Northern Thailand. Using a wealth of never-before-seen material and exclusive interviews, E. Chai Vasarhelyi and Jimmy Chin keep viewers on the edge of their seats as they bring alive one of the most perilous and extraordinary rescues in modern times, shining a light on the high-risk world of cave diving, the astounding courage and compassion of the rescuers, and the shared humanity of the international community that united to save the boys. 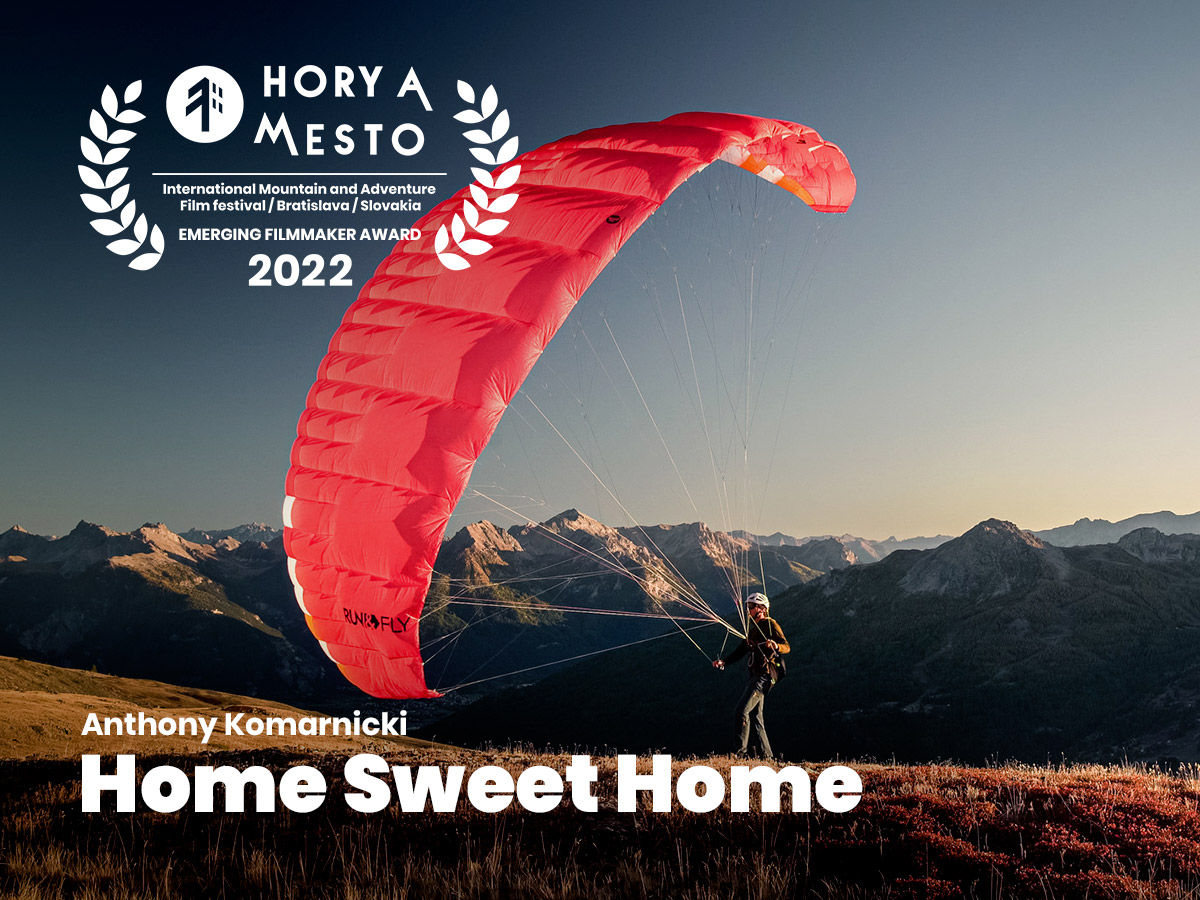 Home Sweet Home (FR, 2021) - Anthony Komarnicki states that 'the end of the world and the reach of his backyard contain the same amount of wonders'. Can one really feel out of place without going too far? Like a 'backyard explorer', I travelled by bike and paraglider for three weeks, never venturing more than 60 km from home. This little wild area, which I thought I knew, provided a wonderful answer.

'It was a great honour to be invited onto this film jury – and of course also a big responsibility. The entries came from fourteen different countries, and they varied greatly in their length, style, subject matter, style and message. The jury was impressed by how many of the films tackled crucial themes: environment issues; the growing profile of women in high adventure; the emotional of risk taking on those left behind; how outdoor activity can play a part in helping mental health and recovery from addiction; the impact of climbing on traditional communities; and how the global pandemic has affected adventure pursuits. Because of the pandemic, as a jury we couldn’t meet in person. But thanks to Zoom and the gentle orchestrations of our festival director, we were able to work smoothly together, each juror bringing their individual skills and experiences to the process. The stand out films emerged quite early on. And we were all happy to see the impressive ‘home grown’ entries by Slovakian film makers. While we easily reached consensus, of course we had to make some hard decisions, and of course wished we could have given more prizes. Dreaming up a film, writing it, making it, editing it and presenting it to the world – all of these require courage and skill, and are highly commendable in themselves. So we applaud every one of the film makers in the competition, and offer our hearty congratulations to the winners.' - Maria Coffey